Crossroads of Sabbath, in partnership with Newtown Community Centre presents…

OZZY ZIG, THE WITCH & THE WARPIG 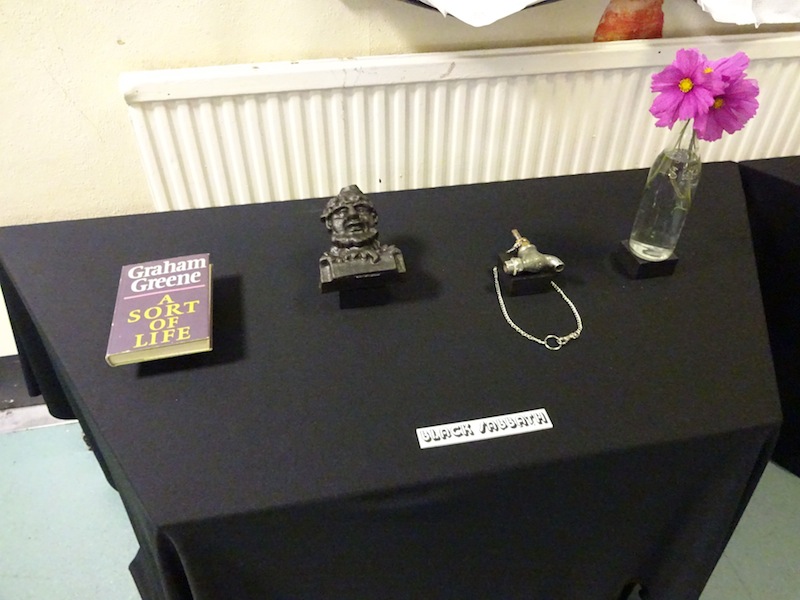 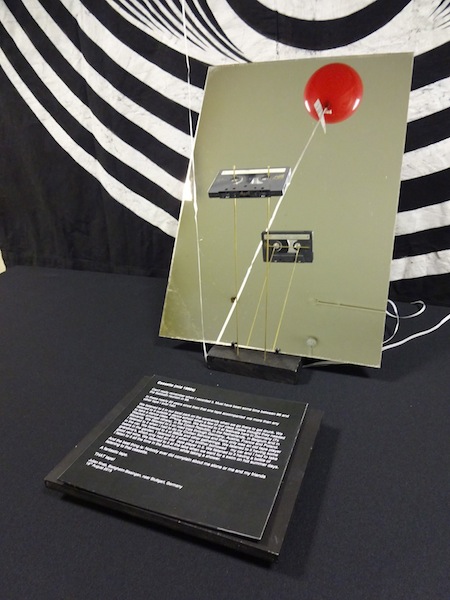 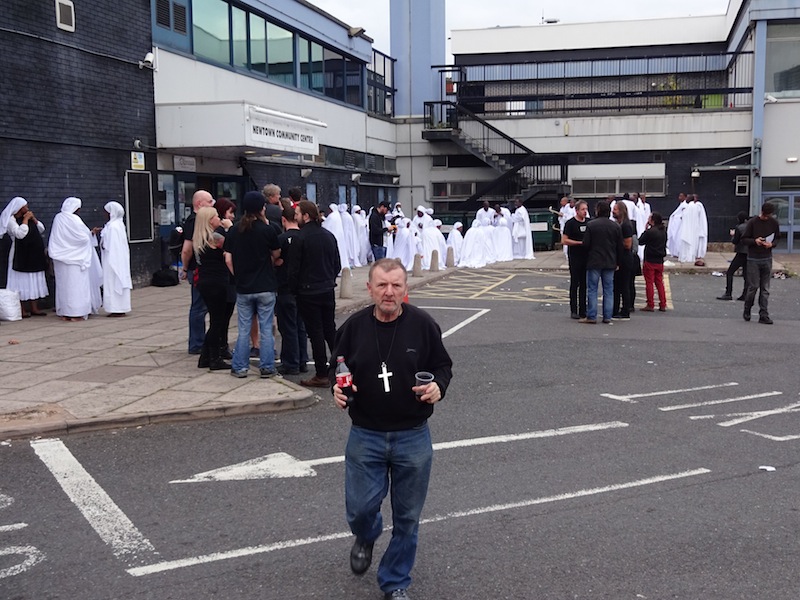 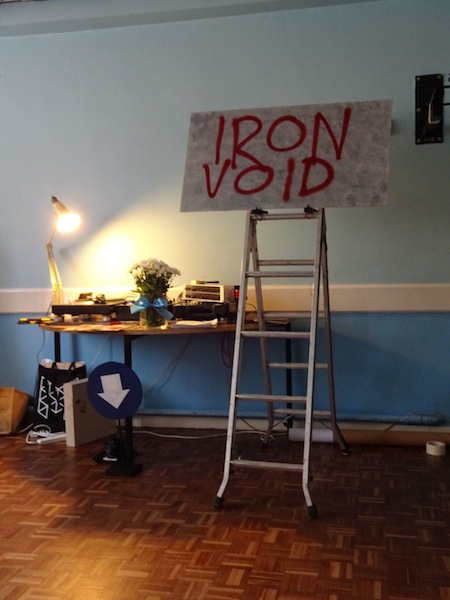 From Robert Johnson’s Clarksdale, Mississippi crossroads through the Blackboard Jungle and into Brum Beat, pantomime flower power and the rock routes that converge at Crossroads of Sabbath.

From the bringer of war via a ride with the Valkyries to the number one album that 45 since its release has provided the raw material for every subsequent record that claims the name heavy metal. War Pigs, Paranoid, Iron Man and the rest, played loud, from records.

Introductions, annotations and dramatisations include material never before revealed in the documentation of Black Sabbath.

Bring your own refreshments

A 24 page two colour printed programme will be available to buy on the day and is now available to pre order via the Booklet page of this website.

Tickets are £6 and can be purchased using paypal on this link.

PLEASE TO NOT ATTEND UNLESS YOU HAVE A TICKET.

Advance sales will cease at 12pm on Sunday 20th September. There will be no tickets available on the door.

In the film God Bless Ozzy Osbourne Ozzy’s car passes the Community Centre as he points to the building saying: “That’s where we used to rehearse.”

Tony Iommi mentions the location in his Autobiography:

“We booked a place in the Newtown Community Centre in Aston, across the road from a cinema, and started a whole new regime. ’Wicked World’ and ‘Black Sabbath’ were the first two that were written during those rehearsals. We knew we had something; you could just feel it, the hairs stood up on your arms, it just felt so different. We didn’t know what it was but we liked it” (Tony Iommi, Iron Man, page 53).

It is difficult to isolate the precise time and location of joint song writing activity or inspiration. In many cases a co written piece evolves over time in different locations with music written away from lyrics, which are then further modified and tweaked before being recorded. However, it can be said that Black Sabbath rehearsed their early works in the Newtown Community Centre. And those early works are considered the corner stones of heavy metal by fans, musicians, journalists and scholars. If there is a location where the foundations of a genre that remains relevant and vibrant in its global influence to this day were  laid, maybe this is it.

The Exhibition – A modest collection of objects telling the story of Black Sabbath, the site occupied by the community centre and the idea of active listening playback events. One of the businesses that were close to the land the community centre was built on have generously loaned items.

Just before the final historical re enactment – in which we went over the road for a drink.